Chandigarh was formed after the Indian independence, as the first planned city of post-independence India. The city is known to be totally distinctive from the rest of the cities in India and is considerably well organized as compared to the rest of India. Chandigarh, in the state of Punjab is located at the foothills of the Shivalik range of the Himalayas. Due to the high altitude location the climate of Chandigarh stays favorable all year round. The city due to its highly urban planning and low crime rate remains a favorite tourist attraction as it serves as a home away from home for most foreigners who visit India. Here’s the list of the best attractions in Chandigarh. 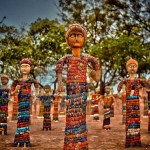 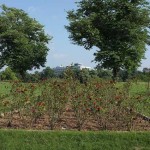 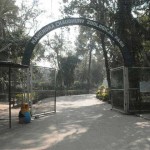 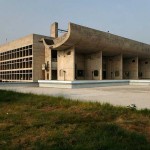 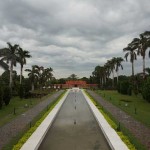 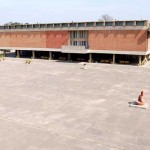 Haryana, the land of great culture and heritage is coming up as an attractive travel destination. Due to its proximity to Delhi, a number of services as well as recreational centers for tourists have come up in Haryana. Haryana tourism highlights on cultural, pilgrim tourism, adventure, golf tourism, and developing new locations as crafts centers. In order to attract more and more holidaymakers, Haryana Tourism Development Corporation has taken major steps for the preservation of heritage sites, development of infrastructure and new tourist spots at various cities of Haryana. Tourist complexes have been developed at various tourist attractions of Haryana, which offer comfortable accommodation at affordable prices. Haryana is renowned for its handicrafts, folk music, dance, pottery and kinds of embroidery and weaving. The grand Suraj Kund Crafts Mela organized by Haryana Tourism displays the finest handloom, handicrafts and lively culture of Haryana and other Indian states. More information about Haryana tourism can be obtained from Haryana tourism offices, Haryana tourism guide and the official website of Haryana tourism 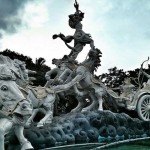 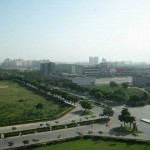 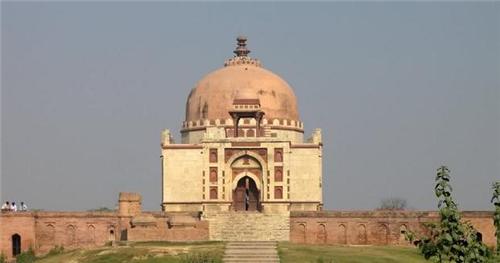 About Punjab Visit Site
Punjab, famously referred to as ‘The land of five rivers’, is situated in the north western part of India. This fertile land ranks amongst the most ancient civilizations in the world. Punjab is also famous for its religious diversity as it was here many religious movements were initiated. The scenic landscape, rich history and famous religious sites are the most important reasons for increasing number of visits by tourists. Here are the top places to visit in Punjab. 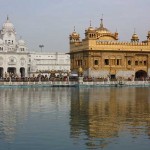 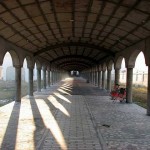 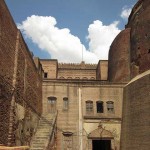 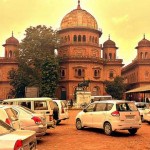 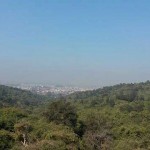 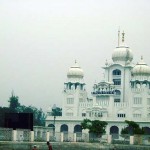