Gratitude is way of thanking and appreciating in return for support and honor of one’s virtue. But gratitude should not only be an utter word but one should live by it. Gratitude can motivate others, build social ties and increase self esteem. Gratitude is the essence of good mental health and spirituality.

SAY NO TO DRUGS

Drug addiction is a major social evil of modern times. Drugs produce a sense of euphoria but they are very dangerous because the users gradually get addicted and are always at risk of a variety of life-threatening diseases. Addicts face this risk unless they enter long term drug rehab programs and completely quit their drugging habit.
Continued use of drugs causes rapid breathing irritability, impulsiveness, aggression, insomnia, weight loss, tolerance, addiction, infectious diseases, and collapsed veins, suppression of pain, depressed respiration and possible heart failure. These drugs can be affects to memory and impacts the ability to learn.
“Drugs are a waste of time. They destroy our memory and our self-respect and everything that goes along with our self esteem.”

Don’t just say No to drugs, say NO Thanks!!! 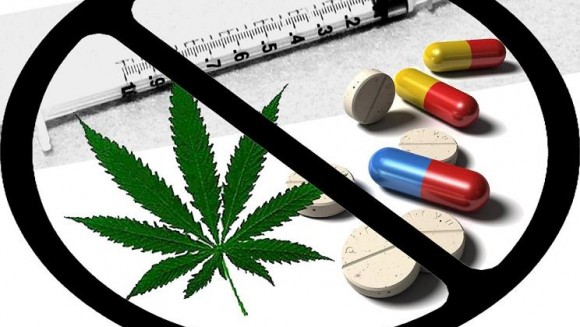 Shri Narendra Modi launched the Swachh Bharat Mission at Rajpath in New Delhi onn 2nd October 2014. Swachh Bharat Mission was launched throughout length and breadth of the country as a national movement.
The Prime Minister has helped spread the message of Swachh Bharat by urging people through his words & action. He was joined by a large group of local people who cooperated in the Swachhta Abhiyan. This has become a ‘Jan Andolan’ receiving tremendous support from the people. Citizens too have turned out in large numbers and pledged for a neat and cleaner India. Taking the broom to sweep the streets, cleaning up the garbage, focusing on sanitation and maintaining a hygienic environment have become a practice after the launch of the Swachh Bharat Abhiyan. People have started to take part and are helping spread the message of ‘Cleanliness is next to Godliness.’ 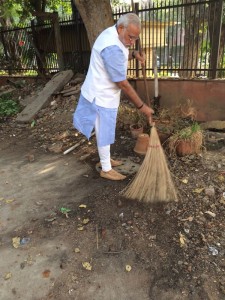 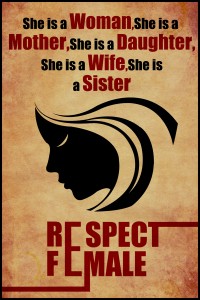